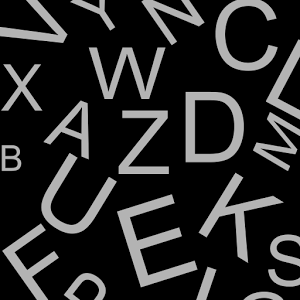 What’s new?  This version is lighter than the old one and the UI has been improved.

Here is an adaptation of my sudoku solver on the Android platform. With this program you can solve Sudoku but also the Wordoku (it is a Sudoku but instead of the number you play with letters.) 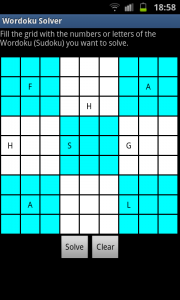